I don't have a lot of news to share this week but it has been a busy time! Oom Peet is still in America, he even went to China this time. I think Winter is slowly pushing it's way in, the days are sunny but there's definitely an icy breeze in the air, Winter is letting us know that he's on his way!

Little Blitzy is really enjoying her newfound freedom outside and she has even been coming back in on time, just as I'm making her breakfast. We try to send her out early in the morning so then she stays inside the entire day thereafter. Joshy is somewhat used to her being outside again and they enjoy playing "tag" and hide-and-seek together, it's so sweet to watch! Blitzy has been chasing little Sniffles the pup so at least it's not the other way around! Poor pup though!
Curly goes out on her own and she almost always comes back covered in blackjacks! I'm not sure where she goes, perhaps near the avocado trees. Well that's all the news concerning the furry friends.

Let me now fill you in on the feathered creatures...
Well, a pair of Speckled Pigeons moved into the opening in our ceiling, above my room. They were quite a noisy couple! I guess for them it was the perfect spot as it overlooked the yard and they could hop onto the deck at any time and also, the birdbath is so close. On Saturday, the male spent half the morning collecting sticks to build his wife a lovely nest. Unfortunately, we had to evict them! We didn't want to but pigeons carry fleas and also, Joshy goes up into the ceiling and he'll surely make a meal of their future chicks. So, to prevent any heartbreak on their part, or flea infestation on our part, my Dad had to quickly seal that spot up. The male was not happy to come back to find someone had closed his fancy new home off, he even tried to give my Dad a piece of his mind, he flew into my Dad's face from behind! Little Blitzy watched the ordeal from my room. My Dad did the right thing by leaving his precious collection of sticks on the deck for him to take but I guess that Speckled Pigeon wanted nothing to do with it.
He returned the next morning and tried to peck his way through but to no avail.
So, just when we thought he had admitted defeat, my Dad saw them yesterday. Guess where they were? Well they were smart enough to just nest in the opening on the opposite side of our house! Oh boy!
So Dad grabbed his tools and closed that opening too, we had no choice! My brother Caleb says that the pigeon  was watching from a nearby palm tree, yes a palm tree in the countryside.  So I don't know what this pigeon has up his sleeve (or wing) for next time but we shall wait and see!

In other news, my crochet project is coming along nicely, I don't want to give too much information away but a pine forest is included in the scene. ;) The layout of the project is growing each day, just when I think I'm done then either my parents or my brother suggest something else to add to it, I must admit though, their ideas are wonderful! I was crocheting a barn yesterday. :)

Did I say that this is a short update? Well it turned out to be a rather long update! Please enjoy the photos, I've even attached photos of the bread in the bakery at the KwaSizabantu branch in Russia, my wonderful friend Katya sent it to me, she's been like a big sister to me when she stayed in South Africa. 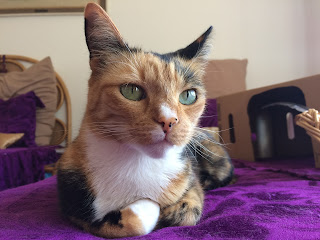 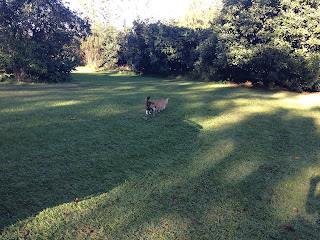 Can you spot them one the deck? 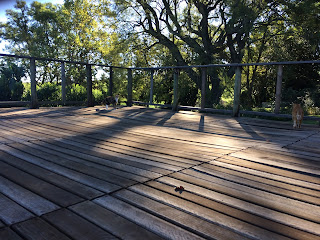 Blitzy sure does love feathers! 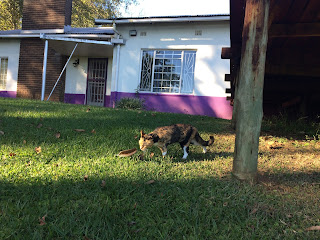 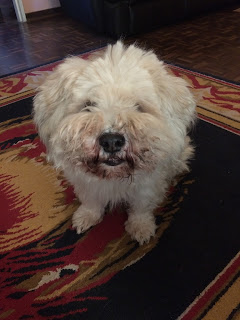 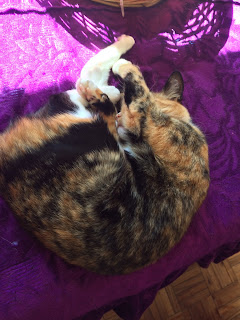 1 of 9 crocheted pine trees that I made for my project. 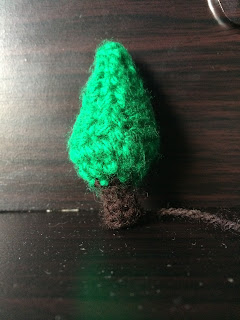 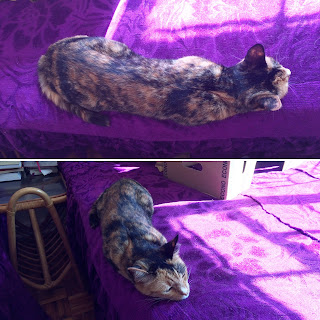 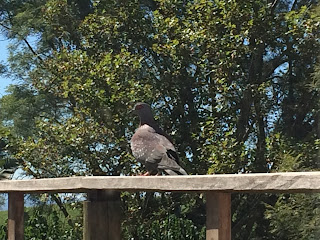 His precious pile of sticks 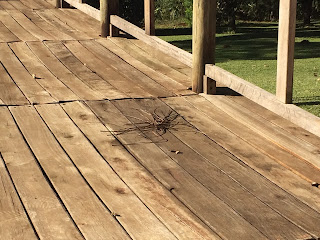 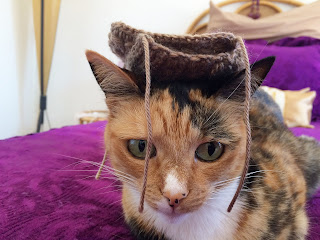 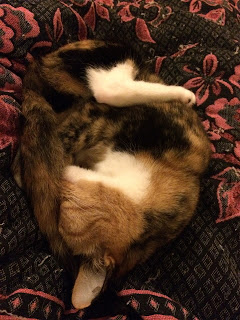 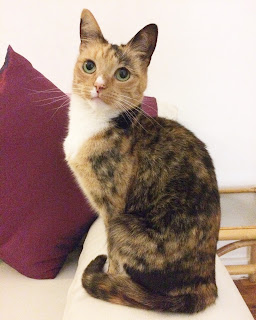 The beautiful types of bread at the bakery in Kuzminka, Russia. 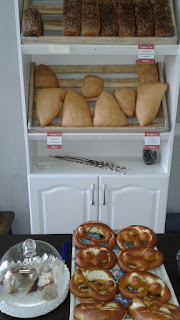 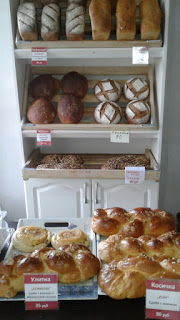 Award winning recipe for this loaf! 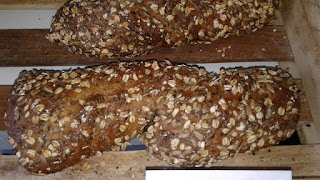 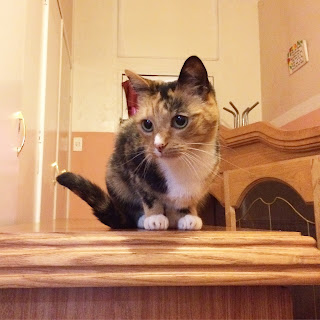